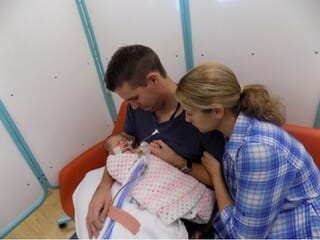 On the 7th October 2015 at 36 weeks and 5 days pregnant I noticed that I hadn’t felt Jasmine (my second child) moving as usual on the evening and went into the hospital to check everything was ok. I was a little worried although I thought I was overreacting, but nothing could have prepared me for what was about to happen.

After arriving at the hospital, the monitor showed a heartbeat that put my mind at ease, there was some concern that she wasn’t moving as she should be and so it was decided I should be induced there and then. I was thinking oh no what about my baby shower on Saturday and that I still had 2 days left at work, I didn’t think for a second that something was seriously wrong and even text friends to say as long as I felt ok, I’d be at the baby shower with Jasmine.

After approximately 6 hours in labour, it was determined that something was very wrong and I was rushed through for an emergency Caesarian, it was so quick and I remember crying for Jason knowing then that this wasn’t going to be ok, I was cut near enough from hip bone to hip bone, her face was cut and they pulled her out just as Jason walked in the room. It was that classic moment of ‘why isn’t she crying’ ‘what’s wrong’ and people trying to tell me everything was ok and she was just in shock.

Over the next 12 hours we were left in limbo having no idea what was going on and if she would be ok. In the early hours of the next morning, we were told she would either have severe brain damage or wouldn’t survive and we were to be rushed to Oxford in 2 separate ambulances.

I felt like I wasn’t ‘here’, I was floating through the world, not really engaged with anything, the shock fully took over and I was literally functioning and nothing more.

We spent 4.5 days with our little girl and the moments I cling onto are; when she looked into my eyes, when I held her, when she threw her arms up to the sky after being baptised, when she squeezed my finger as we went over a bump in the ambulance on the way to the hospice and every tiny feature of her face that are forever imprinted in my mind.

We later found out that Jasmine died from a massive perinatal stroke that happened internally and there was nothing that could be done to save her.

Had I not gone in that night I never would have had the chance to meet her whilst she was alive and so as hard as those 4.5 days were, I’m grateful that I had them.

After tests and checks it was determined that there was no reason that could be determined as to why this happened – I didn’t smoke, I didn’t have preeclampsia, I didn’t have a genetic ‘condition’ and so it remains totally unexplained. Which is very hard to accept.

On the 12th October we held our daughter as she died in our arms, she took her last breaths as I read ‘guess how much I love you’ to her and we told her just how much we loved her. Then our world crumbled…
We have had such amazing support from charities and all of our incredible friends and family and nothing we can say or do can thank them enough. Just by talking about her, remembering her and thinking of us on these difficult days means the world.

For as long as I carry on breathing, I will speak about my story, not for attention or sympathy, but to give comfort to others who may experience a similar situation to my own. To let them know that they are not alone…

From New magazine July 2021 In July 2021, journalist Kim Willis wrote a piece for ‘New’ magazine, following an in-depth interview with Our Sam Founder Philippa Davies about Philippa’s own… 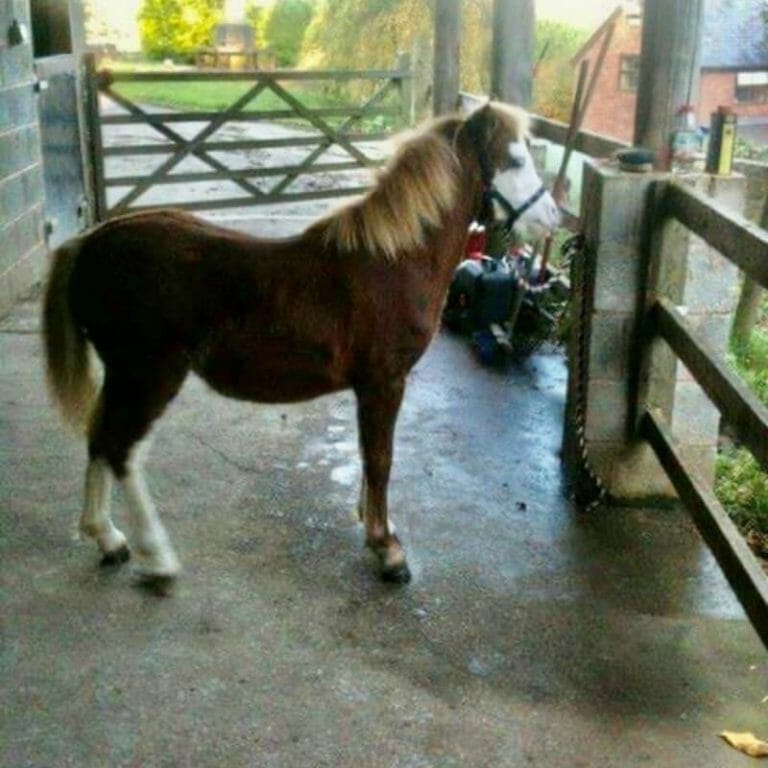 “Why are you so desperate to be a Mum?” This is a question I’ve been asked on many occasions by Counsellors, GPs, colleagues, family and friends. As a writer and… 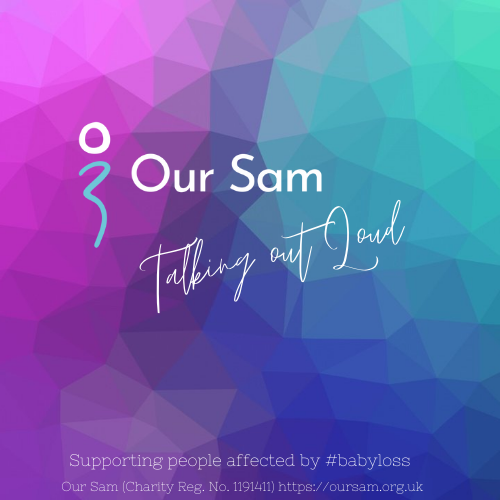 In the second episode of Our Sam Talking out Loud, Founder, Philippa Davies, talks with bereaved mum Holly Coe about her beautiful daughter Jasmine, who passed away in 2015 at… 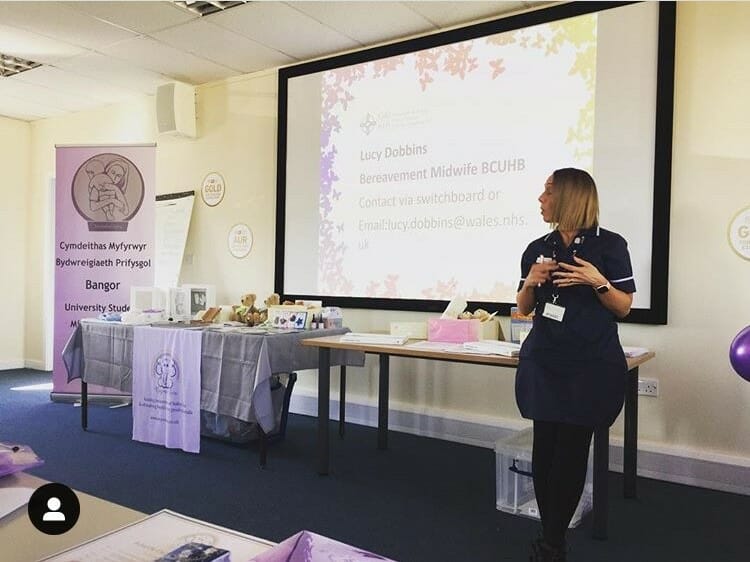 I became a Midwife aged 24. Newly qualified I looked forward to my role and the challenges this would bring. Never one to shy away from a challenge I would… 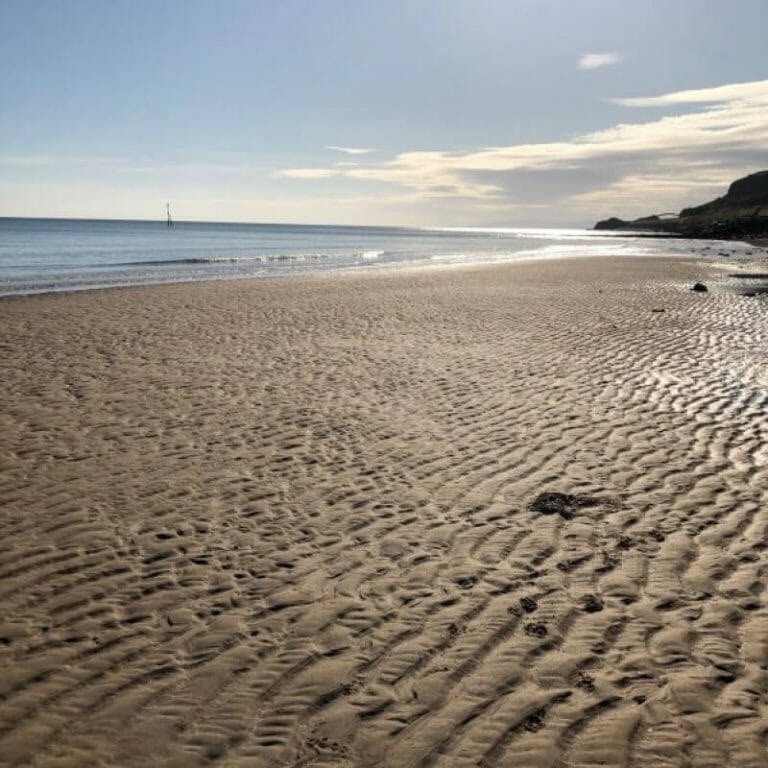 An old friend came to see me yesterday. I hadn’t see her for 10 years. I knew she had lost a baby boy, who was born asleep before I’d ever… 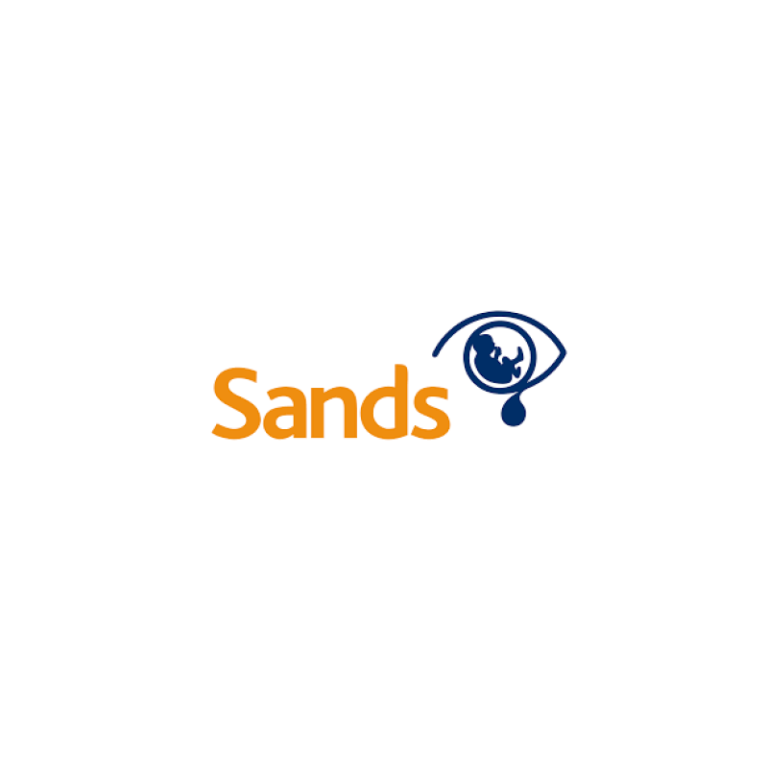 For the first month of Our Sam’s ‘Talking out Loud’ blog posts, we are delighted to have Sands as our spotlight organisation. If you go to our Podcast section, you… 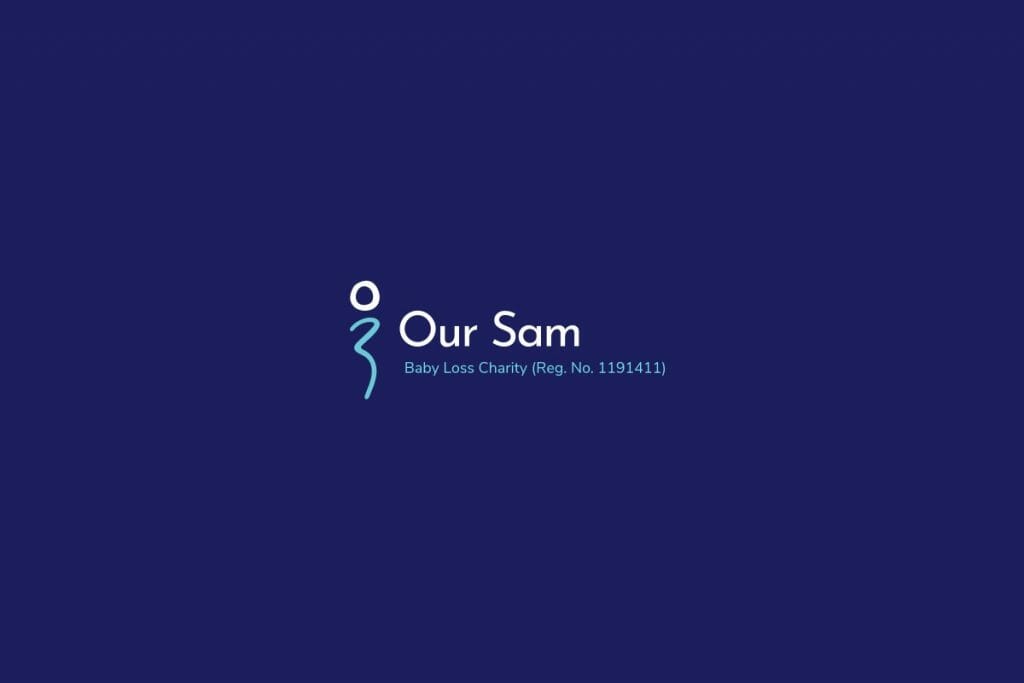 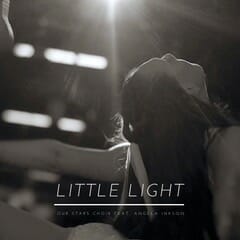 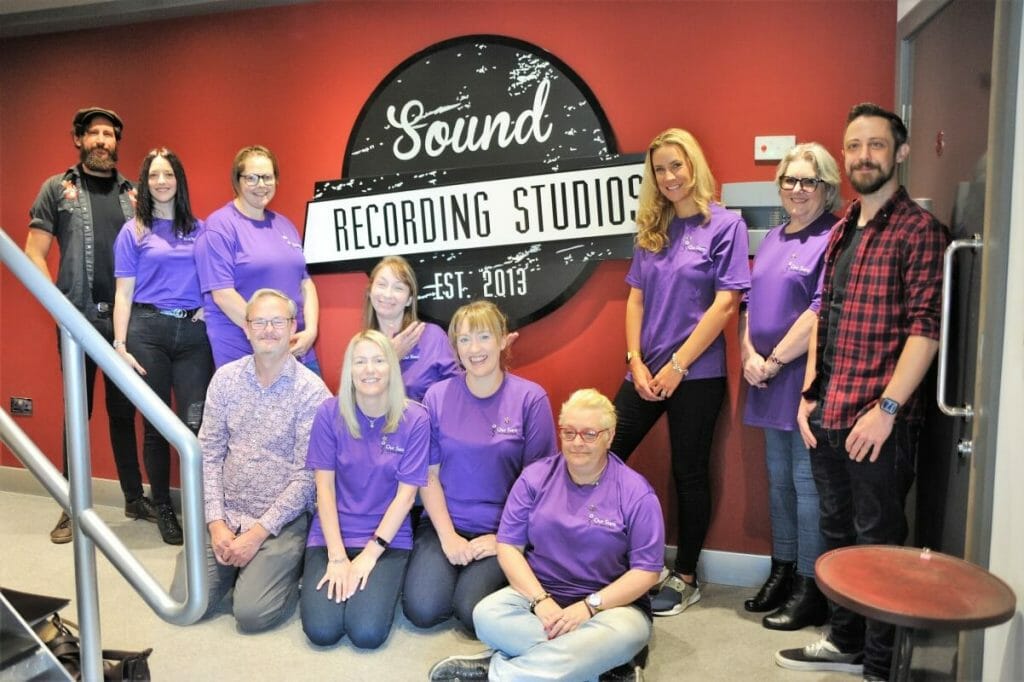 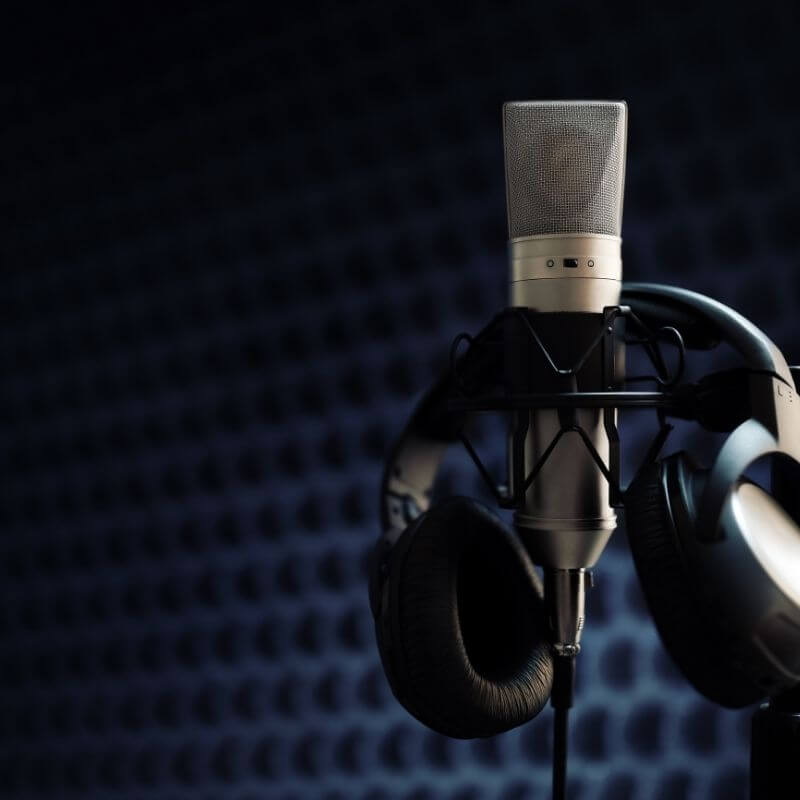 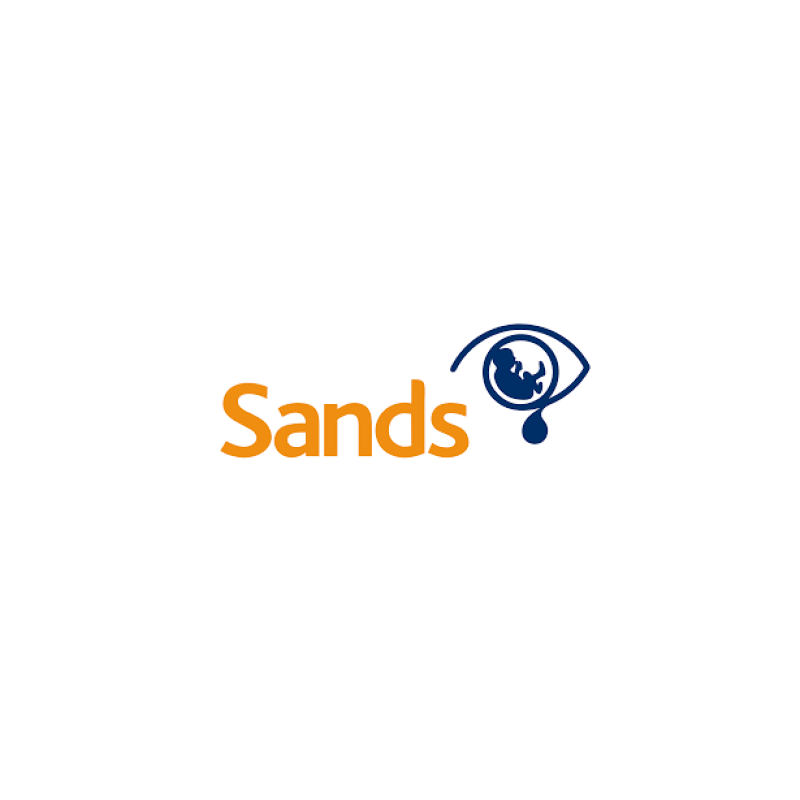 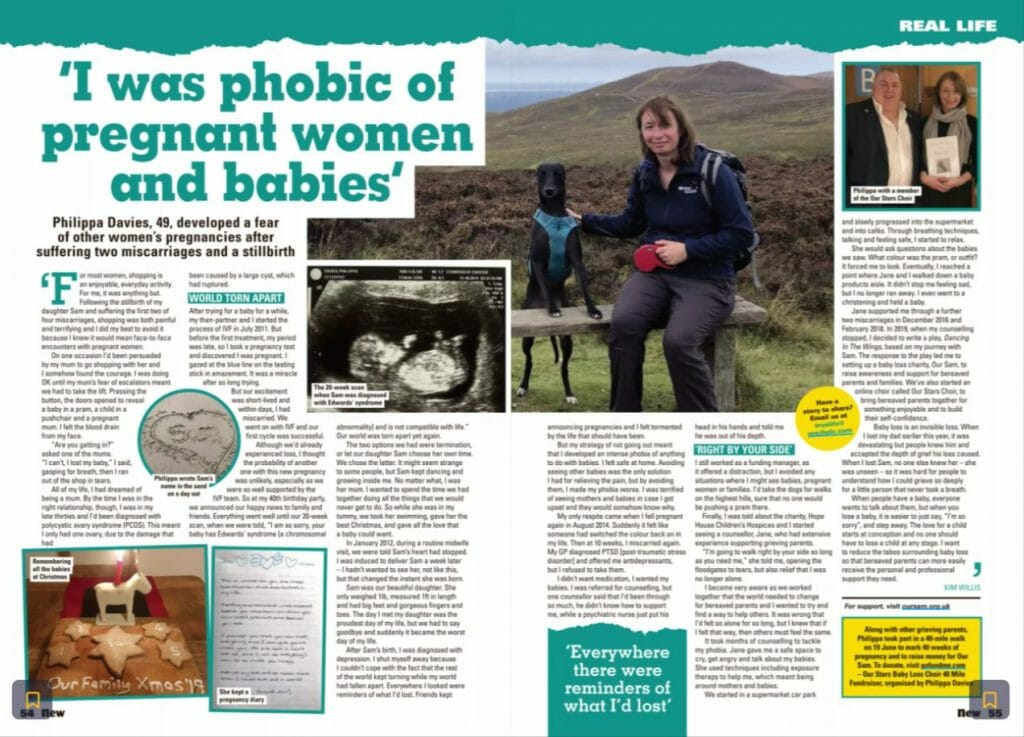